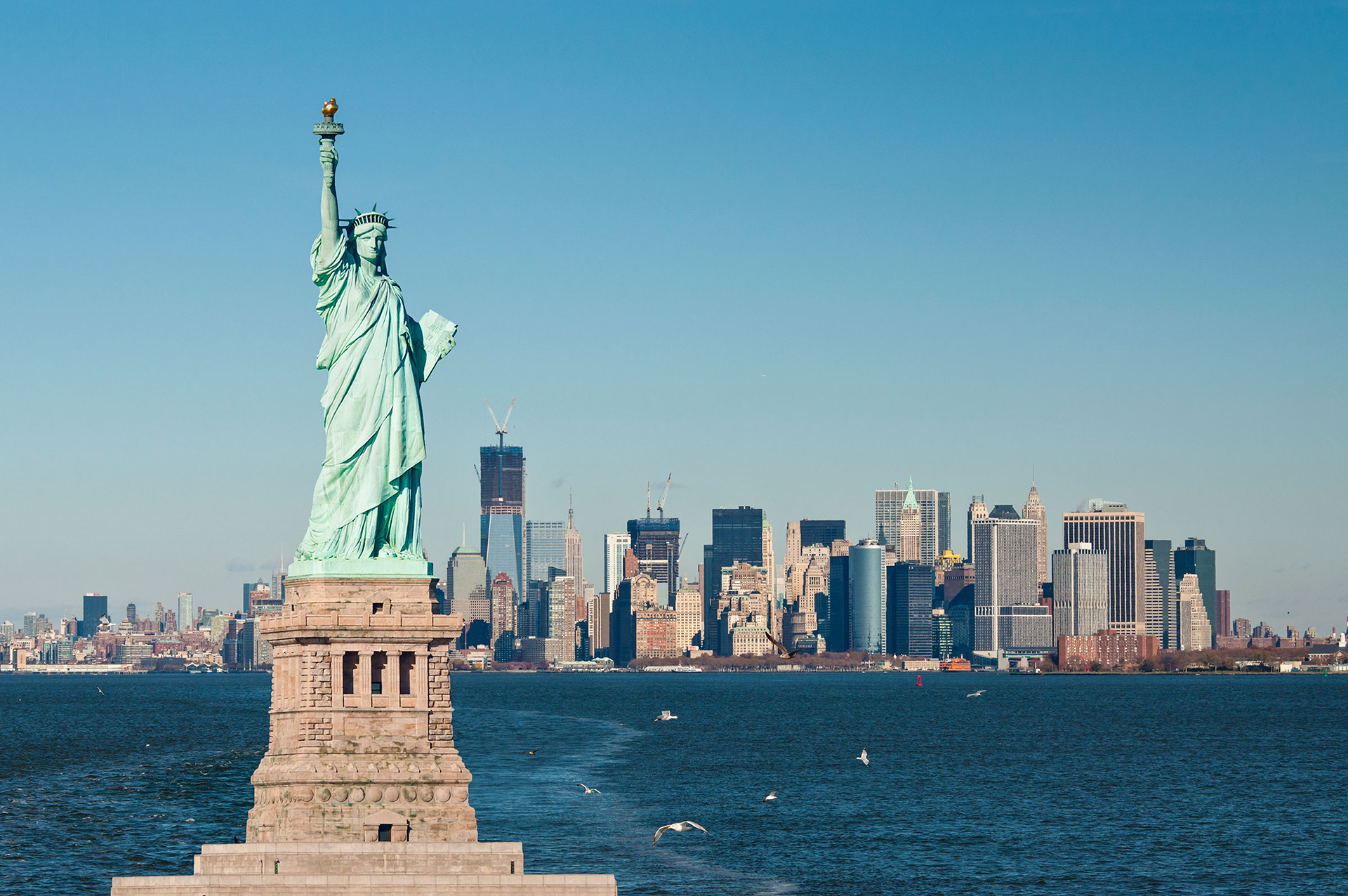 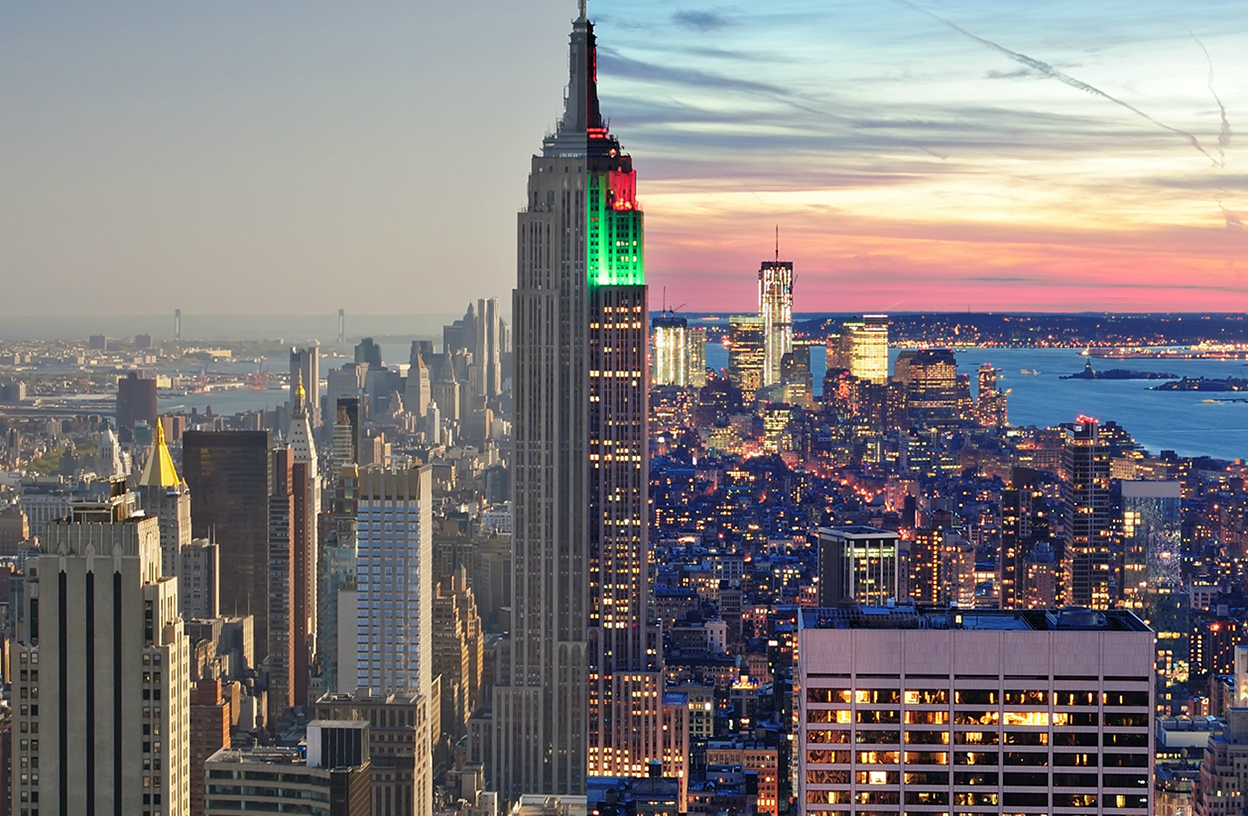 New York State is the pioneer State of the Isoko Association chapter in the North Eastern part of the United States of America. This chapter was incorporated in Brooklyn. New York in 1994.

The following individuals were the founding Directors of this chapter and were signatories to the first constitution of the Association.

The following are the founding members of the Association:

The Asscociation has continue to grow since it's founding days and have attracted many Isoko Sons and Daughters in Diaspora.

If you are an Isoko Son or Daugher or affilitated with Isoko through marriage or adoption and are livng in the tri-state area; and are not yet a member of this association; you are welcome and can reach out to us today. Lets join hands together, as we celebrate our common heritage among ourselves and build a better Isoko Nation for tomorrow.

New York is fondly called the Empire State building, because of the iconic Empire State building located in midtown Manhattan. This is a 102-story building, which stadns at 1,454 feet tall was previously the tallest building in the world, a title it held for 40 years until the complettion of the World Trade Center in Lower Manhattan in 1970. Following the attach of September 11, 2001.

The Empire State buidling regain it's title as the tallest building in New York, until the completion of the One World Trade Center (aka the Freedom Tower) in April, 2012.

The Empire State building is one of the best tourist attractions in New York City with it's observation tower and virtual reality rides.

The Statue of Liberty is a gift from the People of France to the United States of America as a memorial to the United State's independence and her left hand carries a tabula ansata inscribed in Roman numeral with July 4, 1776, the date the US Decleared Independence. The status was dedicated on October 28, 1886 and it is maintained by the US National Park Service.

Lady Liberty as it is fondly called, become a center of attraction and an icon of freedom to many immgrants arriving from abroad. Lady Liberty still holds great fasination to tourists and visitors today and it is a great tourist attraction.