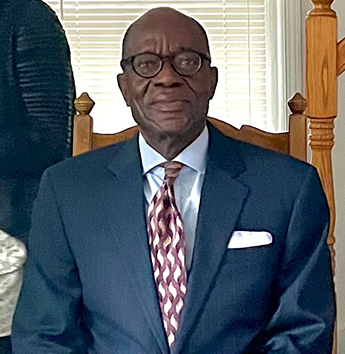 Click on the Condolence Register tab to leave your condolence messages.

Charitable Donations May be Made to

To Send Flowers to

Amb. Ejeviome Eloho Otobo is an icon and a pillar for the Isoko community in North America. He was an active members of the Isoko Association of New York/New Jersey & Connecticut and also well known in North America and worldwide. He initiated and pioneered many notable changes around structure, strategy, administration, policy and constitution in our organization. He was a seasoned diplomat from the United Nations in New York City and brought the breadth and depth of his experience and intellect to bear on a number of challenges faced by Isokos and Nigerians.

Amb. Ejeviome Eloho Otobo was the Vice President of the Isoko Association of New York/New Jersey & Connecticut (IANY) from June, 2009 to June 2013. He was the Chairperson of the Policy Planning Committee for the 2022 Isoko Association of North America (IANA) Convention and until his passing, he was an active member of the Isoko Action Committee (IAC), whose charter among others is to work towards the elevation of the living condition of citizens of Nigeria.

Amb. Ejeviome Eloho Otobo was a great leader and a role model. He dedicated his life to the promotion peace, unity & growth among the Isokos and Urhobos in North America.  He will be greatly missed.

May his soul rest in the bosom of the Lord.


Amb. Ejeviome Eloho Otobo is a retired Nigerian Diplomat after an excellent career at the United Nations where is worked in various capacities including Director and Deputy Head of the United Nations Peacebuilding Support Office (PBSO).  His commentaries on Africa and international issues have been published by Guardian of Nigeria, This Day, Premium Times, Financial Times, etc and he is a publisher of many books.

We pray that The Almighty God should continue to grant the Otobo's family the fortitude to bear this irreplaceable loss. 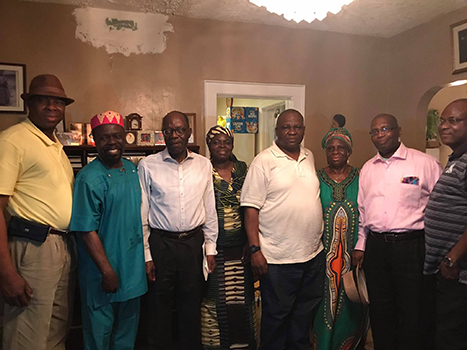 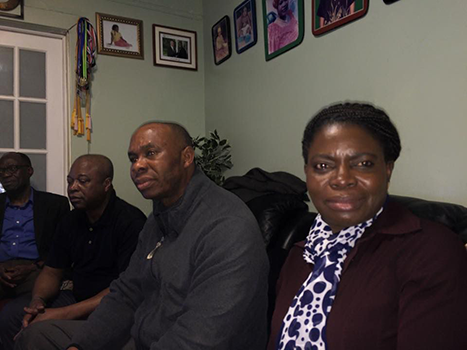 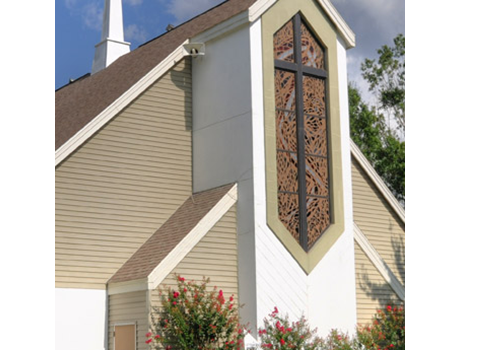 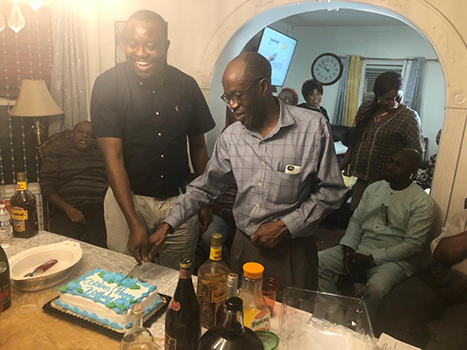 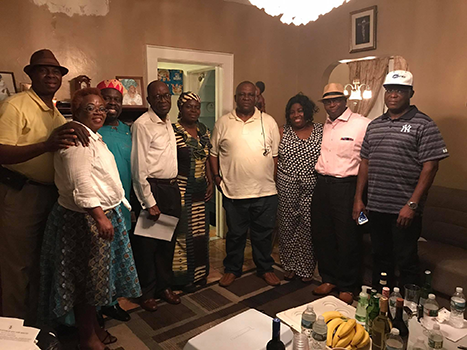 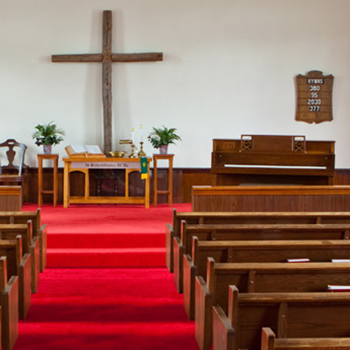 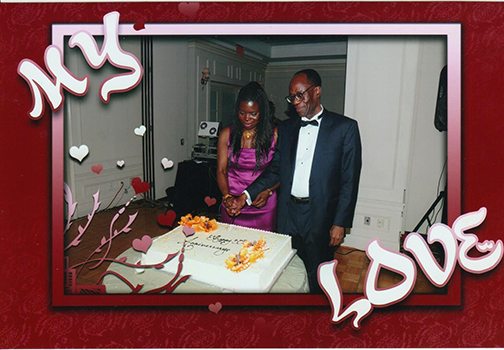 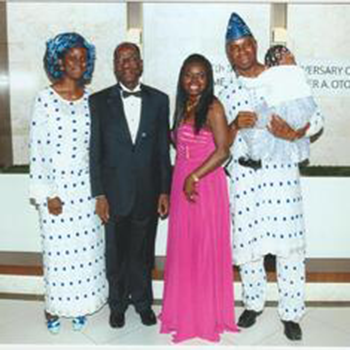 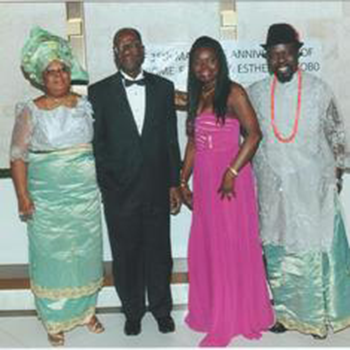 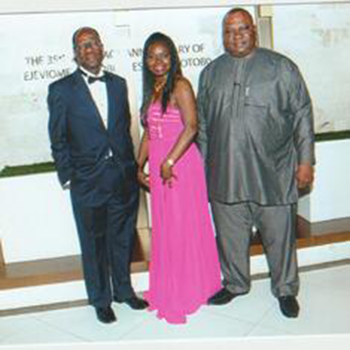 Leave a Condolence message below for
Amb. Ejeviome Eloho Otobo

Condolence Message:
Amb. Eloho Otobo was respected by all the people that worked for him. He was an iconic leader, and will be missed by all of us. We are praying for your entire family and asked that God will grant you the fortitude to bear this irreplaceable loss.
Recorded On: 2022-07-16 15:24:10 ET.